Located in the heart of the Riverland, Berri takes it name from the  Erawirunga  Aboriginals who held the land in the 1780’s and called it ‘bery bery’ meaning ‘bend in the river.’ The town itself sits on a large, sweeping bend that is host to the Berri Rowing Club, the Berri Bridge; connecting Gurra and Loxton to Berri, many private houseboats, the Berri Hotel Motel and the Berri Water Ski Club at Martin’s Bend. The river front is grassed along both sides for quite a distance as it winds through the Town Centre, and is picture post card stuff! 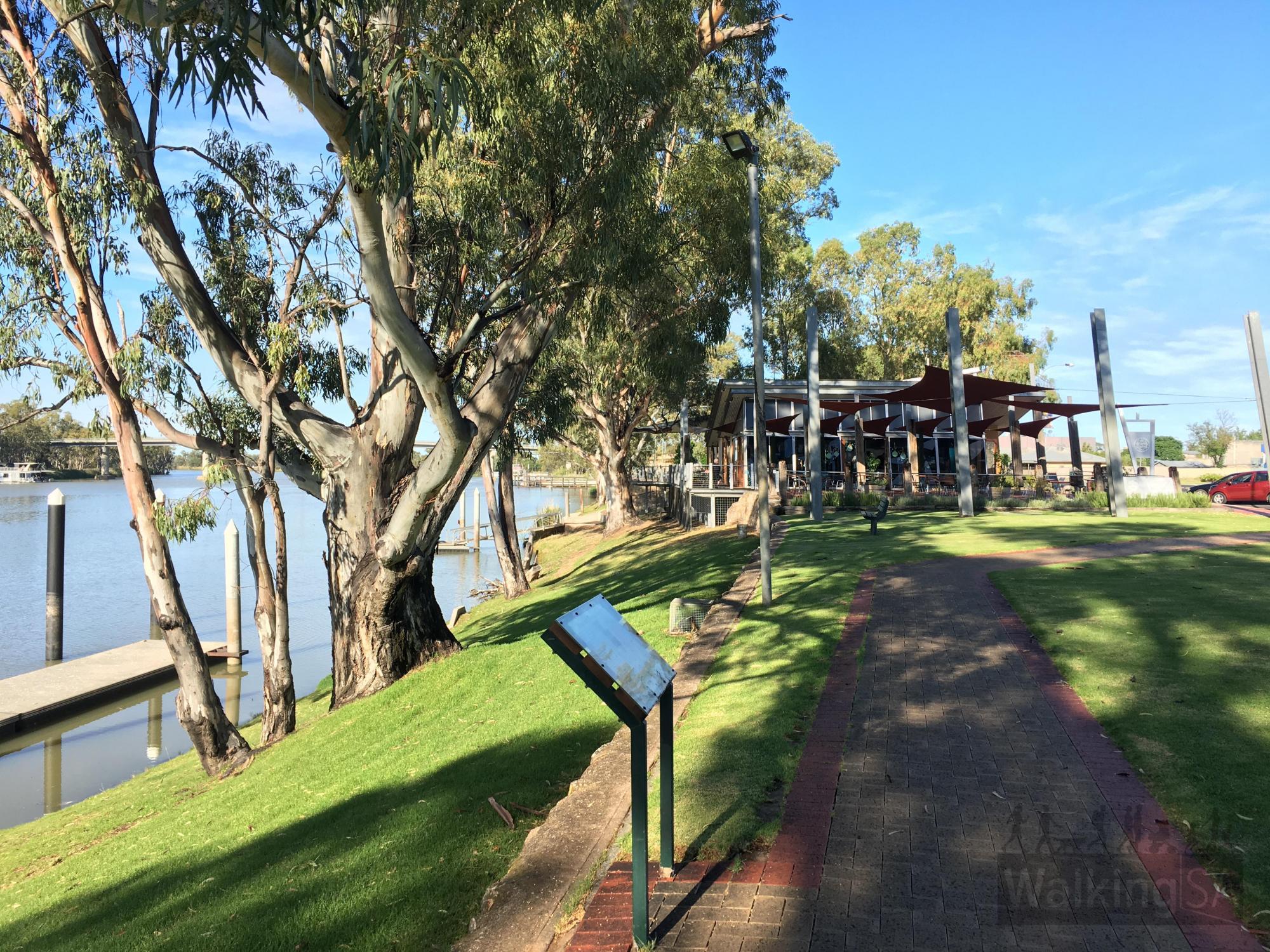 Tour of the Riverland Cycling

Carols by the River

Our Lady of the River 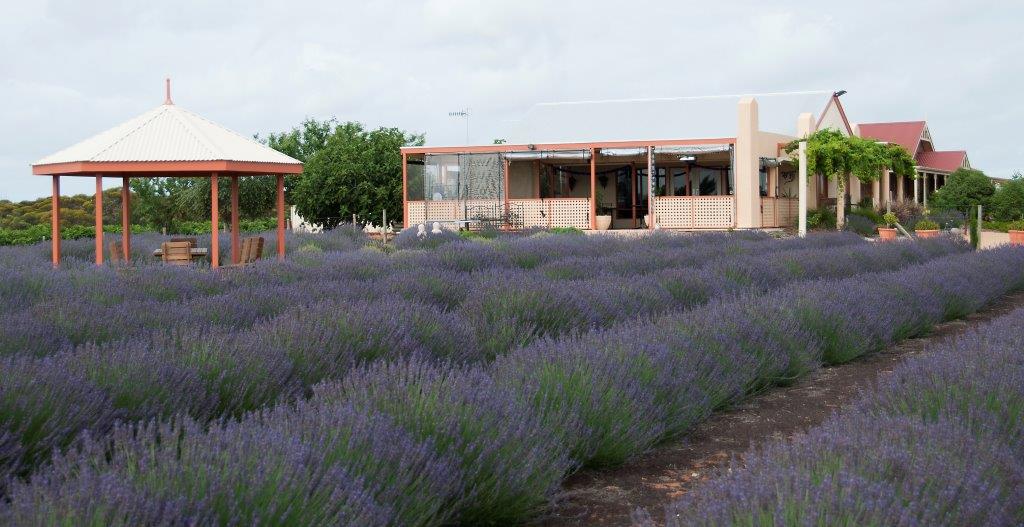